From April 25th to 28th, SecTrans-NAS held several capacity-building workshops and training courses regarding the transport of hazardous chemical and biological materials for Tunisian stakeholders in Tunisia.

As usual, the week’s work was preceded by a brief opening ceremony presided by the Coordinator of North Africa and Sahel region, Mrs. Julie BUSCH. It was also the opportunity to meet General Imen BAHLOUS, the new National Focal Point of Tunisia. Each of them shared a few words with the experts and participants of this workshop.

As a signatory to the Agreement concerning the International Carriage of Dangerous Goods by Road (ADR) the results achieved during the workshops were very satisfying.

During the four days of work, recommendations on the steps and procedures were made in order to adapt Tunisian legislation to international regulations; plans for the circulation of hazardous materials both at national level and in the capital; practical guidelines for security and operational protection protocols; an emergency response plan; ADR training for those involved in the transport chain; training for the transportation of biological samples; and training for civil protection trainers and those responsible for responding to accidents involving hazardous biological and chemical materials.

Tunisian representatives have been very active in these activities. It was a clear desire to appropriate, and even master the issue of TDG in all aspects addressed by the experts and beyond.

The activities held in Tunis last week mark the end of the workshops and online trainings for the SecTrans-NAS project. Actually, the launch of the project took place in the same country three years ago.

The Chemical, Biological, Radiological, and Nuclear (CBRN) Risk Reduction Centers of Excellence initiative was launched by the European Union in 2010. It aims at prevention, preparedness, and post-crisis management of CBRN accidents. These can be of a criminal nature (trafficking, theft, proliferation, sabotage); accidental (industrial catastrophes, waste treatment) or natural (pandemics, etc.). This action aims to promote political and operational cooperation at national, regional, and international levels.

Financed by the European Union, with a budget of 250 million euros for the period 2010-2020, this action is implemented through the Service of Foreign Policy Instrument of the European Commission, the Joint Research Center, and the United Nations Interregional Crime and Justice Research Institute (UNICRI). It sustains a network 62 partner countries grouped into eight regional offices: the African Atlantic-African Façade, Central and East Africa, North Africa and Sahel, South-East and Eastern Europe, the Middle East, the Gulf Cooperation Council countries, South-East Asia and Central Asia. These country offices in each region ensure regional coordination, promote political and operational coordination among the participating countries, and facilitate the exchange of best practices for the implementation of a network of experts.

The added value of this EU Initiative is to promote a holistic view of CBRN risks and threats, which are too often addressed separately despite many aspects in common, and to provide participants with an international network of authorities and experts that meets regularly.

The EU CBRN CDE initiative is funded by the European Union through the Neighborhood, Development Cooperation, and International Cooperation Instrument (NDICI), and is implemented by the Service of Foreign Policy Instrument of the European Commission together with the United Nations Interregional Crime and Justice Research Institute (UNICRI). The initiative takes place with the technical support of relevant international and regional organizations, as well as European Union member countries and other stakeholders through a coherent approach to promote efficient and effective cooperation at the national, regional, and international levels. The initiative involves 62 countries from eight regions of the world, and it is the largest of the European Union’s external civil security program.

– The Instrument contributing to Stability and Peace (IcSP) replaced in 2020 by the Neighborhood Development and International Cooperation Instrument” (NDICI) -“Europe in the world”: https://ec.europa.eu/international-partnerships/system/files/factsheet-global-europe-ndici-june-2021_fr.pdf 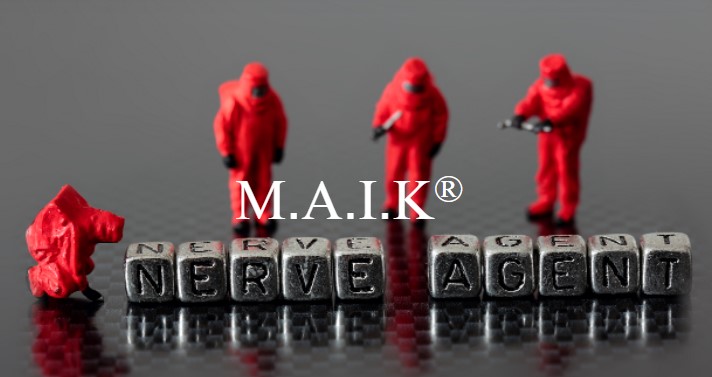