From 31 August to 2 September, SecTransNAS implemented various workshops and e-learning courses for Algerian stakeholders in the transport of chemical and biological hazardous materials, including security, customs and civil protection services.

Last July, SecTransNAS completed its first cycle of activities, which was focused on analysing and strengthening the legal frameworks of the participating countries in the field of (land) transport of dangerous goods (TDG). In addition, traffic plans, which are also legal instruments, were developed and adapted to the specific context of each country as well as emergency response plans to deal with accidents involving these materials.

This second cycle, which has just begun in Algeria, is intended to be more practical, in that it aims to share best practices in the transport of dangerous goods with our partners in North Africa and the Sahel.

It is in this context that, for three days, the project’s experts led two workshops and two training sessions during which operational security protocols, practical recommendations for transport chain actors, security plans, training of first responders etc. were held. To support the presentations, various tools such as posters, videos and guides were offered to the participants.

All the activities were followed with great interest and, in view of the many questions asked by the Algerian representatives and their contributions in the form of additional information, clarification of certain aspects.

Ultimately, it resulted in enriching exchanges for both the local experts and actors and for the European experts. A general satisfaction of all expressed, during the closing session, by Mr. ELHADJ Lamine, National Focal Point of Algeria and who is also the Director of the Office of the NAS Region of the EU Centres of Excellence. It is worth mentioning that he honored with his daily presence each of the days of activities implemented. 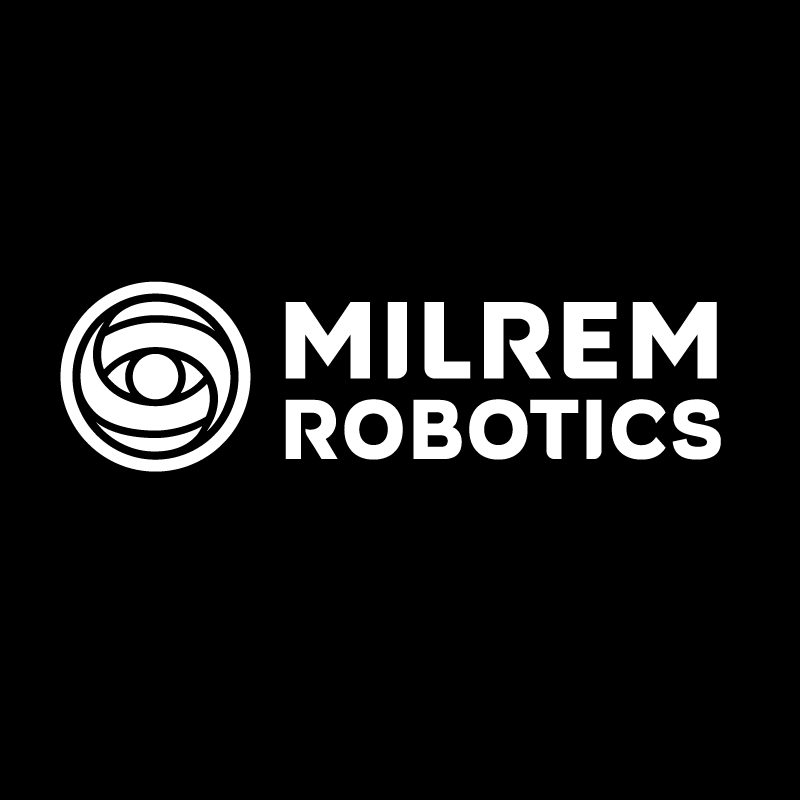 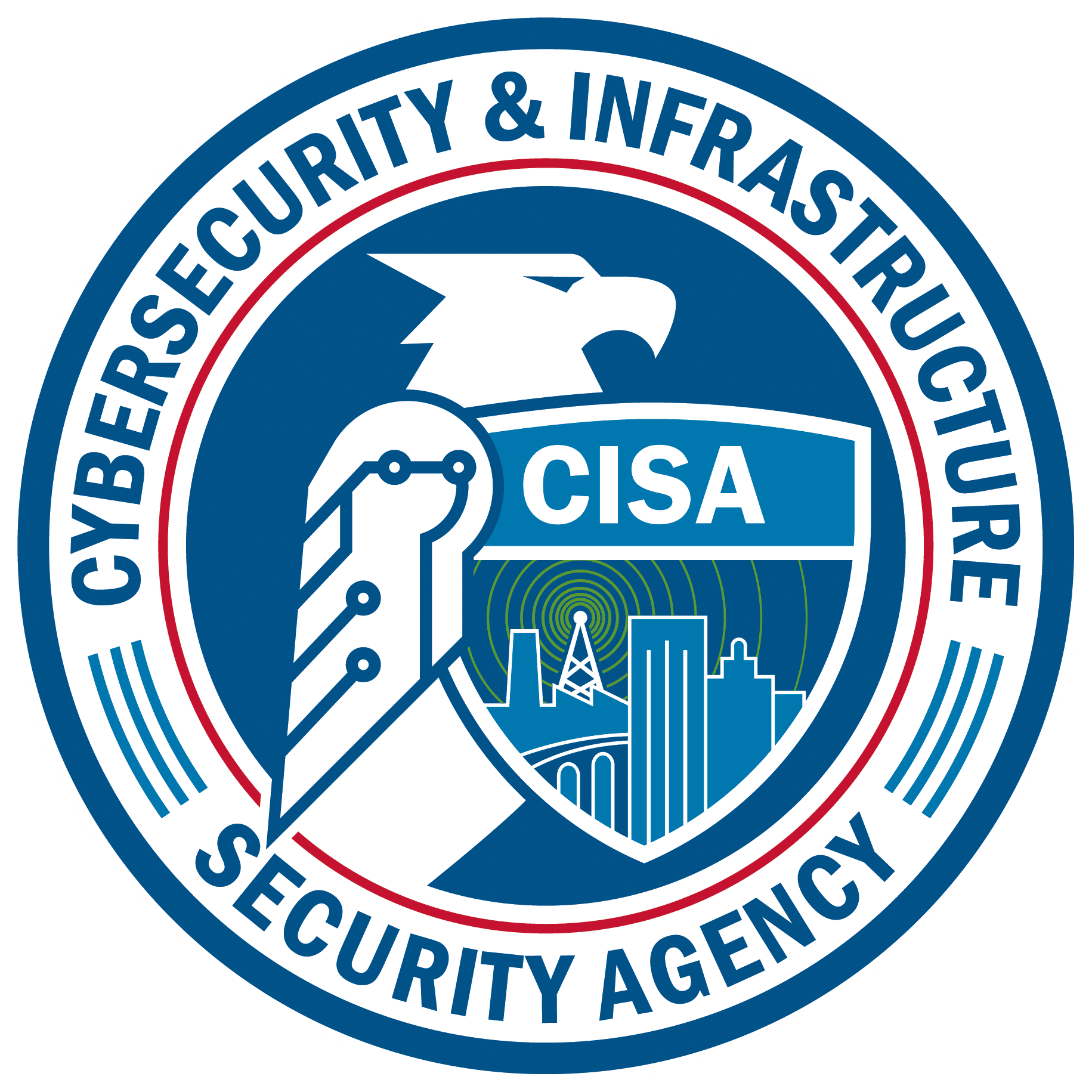 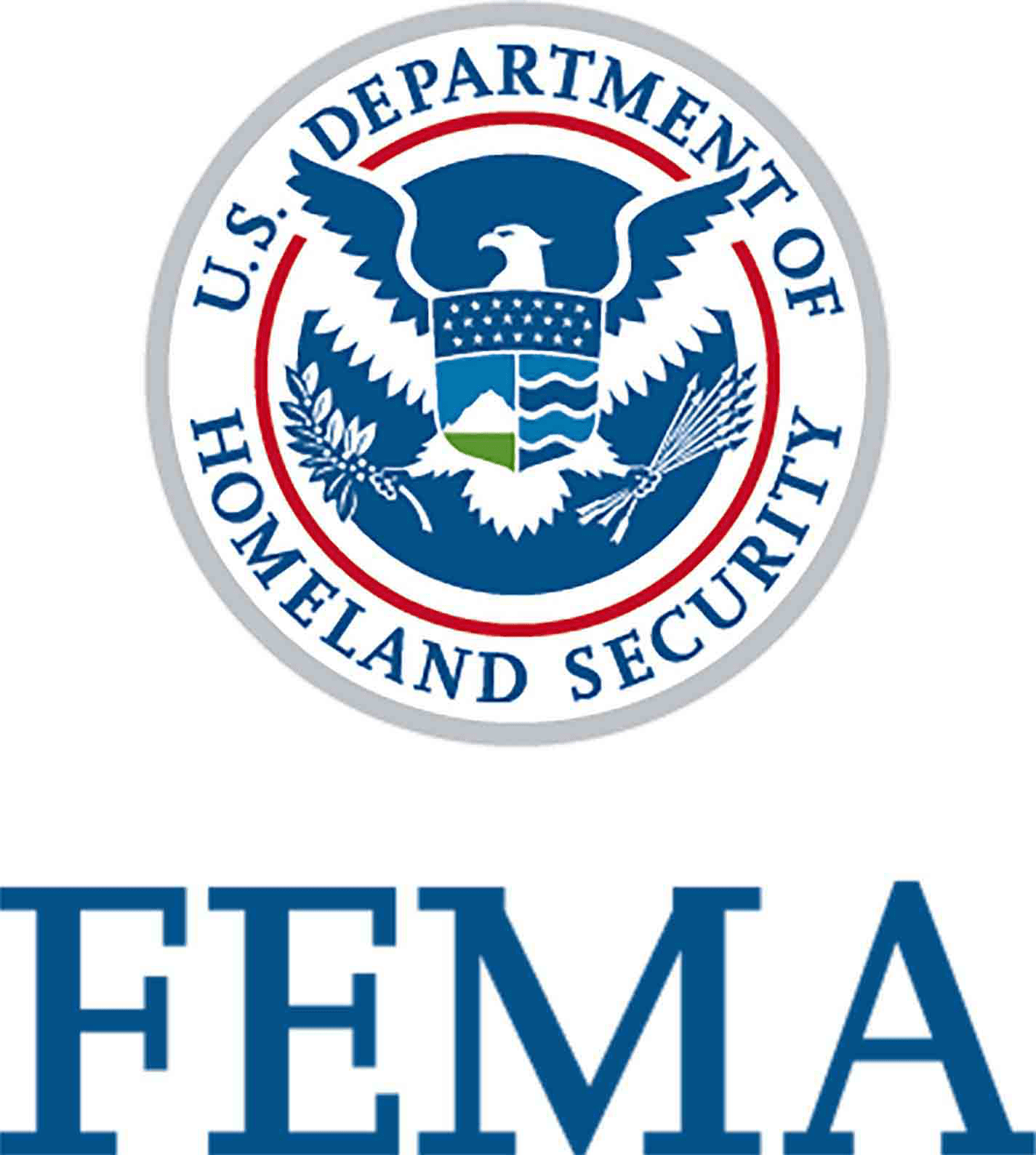